Due to the COVID-19 pandemic, Translation Station has been working remotely. For your safety, please stay at home and request any services you may need online. 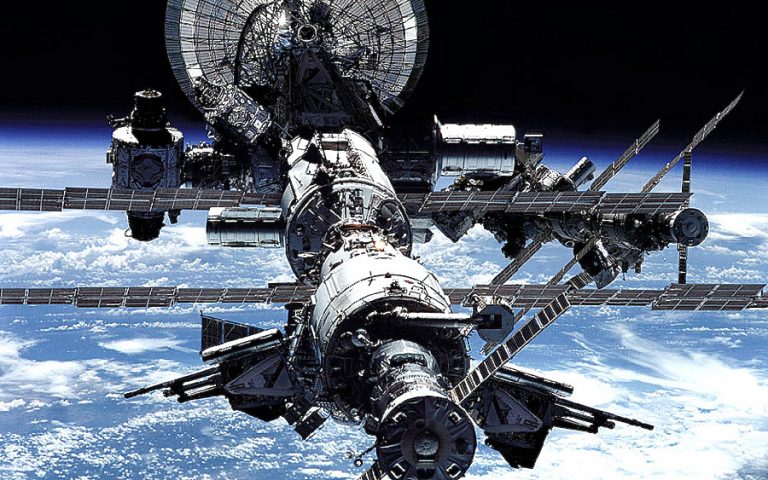 The space industry is one of the most complex and science-intensive branches of mechanical engineering.

Currently, more than 100 countries all over the world carry out space activities, but only three States (the United States, China and Russia) implement all this activity areas including fully engaged in manned space industry.

Translation Agency TRANSLATION STATION took an active part in translating the accompanying documentation for this project, involving the most experienced translators, editors and consultants who have worked in the rocket industry for more than 20 years in the performance of work.

Along with accumulated knowledge and the possibility to apply it in practice, the principle of confidentiality is the main rule of work for us, so when contacting TRANSLATION STATION, You can be sure of non-disclosure of the information provided, and the NDA is signed before entering into the Service Agreement.